I am proud of myself for making something unique through being creative during a challenging time. It is a time capsule that I created myself.

Chris McAdam has been working with Artlink’s Paddy O’Growney and artist James McLardy over the last months. He spoke to James about the work they have been doing together since March.

“For the last few months I’ve been working on a film based on the sights and sound within the home.

When lockdown started Paddy was trying to think about ways to keep in touch and creative even though we could not get out.

Paddy had sent me a link to a video which James had shot from his window. When I watched the video, it made me want to give it a go. But most importantly I wanted to stay in touch.

At first, we spoke on the phone and then began to meet up on zoom every Thursday. During the week I was making videos and sharing them through WhatsApp.

At first I was editing the videos myself using apps on my phone. James suggested I use the phone camera functions to make it more organic and natural for future editing. I started to find things that I was interested in experimenting with, like shooting in black and white and playing around with sounds around the home. I started to find my own style. When we met up on zoom, we discussed the video clips and began messing with editing software, screen-shared on his computer. I sent him a clip from Midnight Cowboy, and we chatted about films we liked.

Each time I started making a new video I began to think about how it could add something, and bring something different to my work. I started to experiment more with new ideas. This led to me looking at shadows, light, and reflection on objects in and around the house.

I was thinking about old style film and how you can change how things look. It was at this point that we started editing a short film every week.

Sometimes I doubted myself and I had to challenge myself to feel that what I was doing was worthwhile. Sharing the short films withive me the focus I needed to keep experimenting and challenging myself. I felt a sense of achievement.

Because I had worked with James before lockdown I trusted that meeting up online would be fun. At the beginning we had a laugh messing around with shooting and editing videos. Once I had built up enough video material, I was able to begin to relax and talk more about the art. Working one to one has enabled us to discuss things that we would not normally have time to do.

The quality one to one time was invaluable because it gave me a chance to work in my own environment. Working in my own house in this way has taken my mind off my anxieties.

I am proud of myself for making something unique through being creative during a challenging time. It is a time capsule that I created myself. Lately I have been thinking about making films and using the editing equipment in different environments. This gives me a sense of hope. Obviously, I could not recreate what I have made during lockdown, but I would really like to use this experience to make new work.

I would love people to come across this work and be able to read the background of how it was made. I want it to encourage other people to challenge themselves to do something creative.” 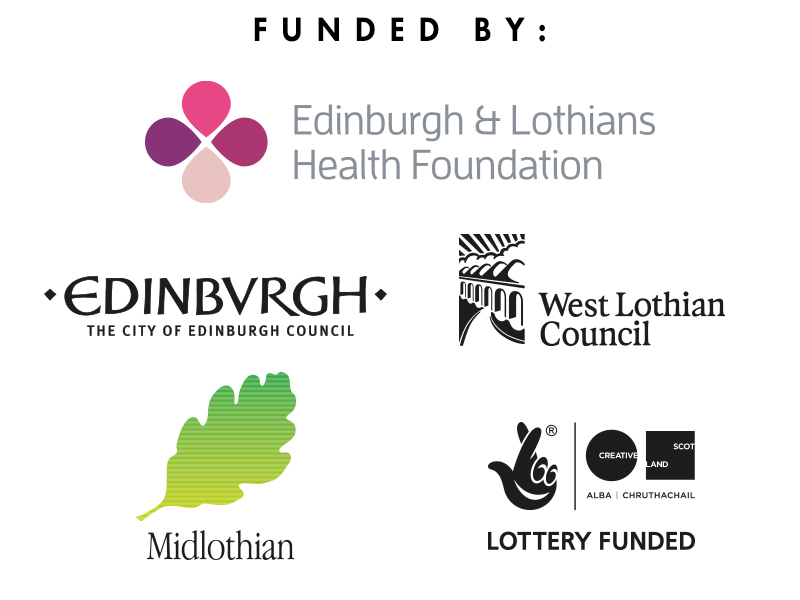 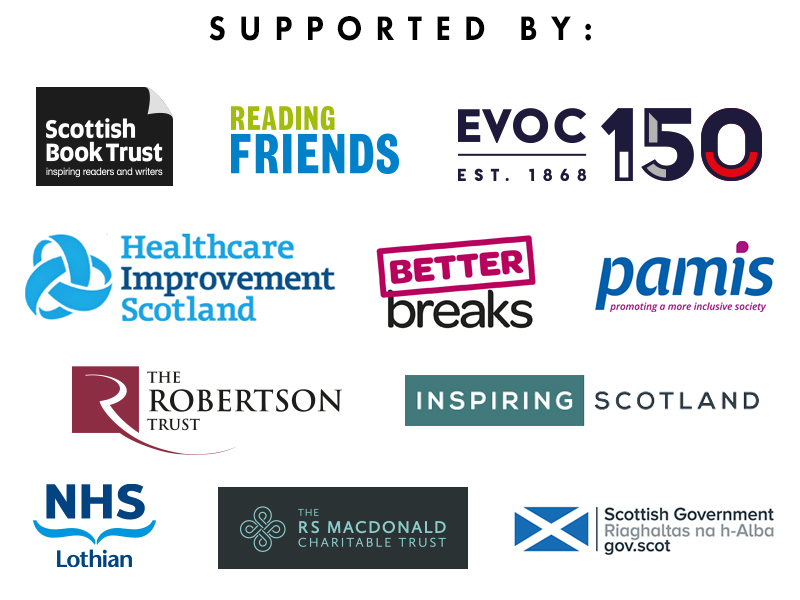